The FSC Ecosystem Services Procedure has helped Maderacre verify its positive impacts on biodiversity and carbon.

Companies committed to sustainable forest management in the Congo are doing their part to advance the life of Indigenous Peoples, like the Baaka, with dignity. 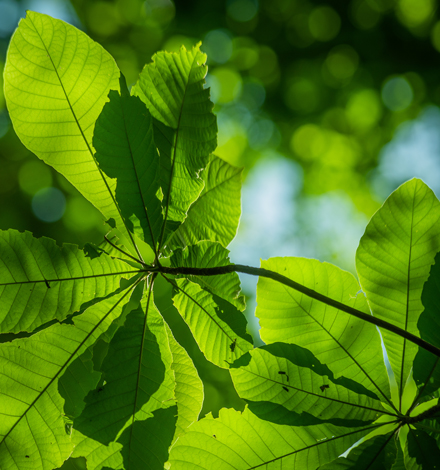 The Forest Stewardship Council (FSC) has reached an important milestone with the approval of the FSC core labour requirements within the Chain of Custody standards. With this new step, the principles of the International Labour Organisation’s (ILO) Core Conventions and the ILO Declaration on Fundamental Principles and Rights at work (1998) are integrated into FSC’s Chain of Custody standards.

The revised FSC Chain of Custody standards (FSC-STD-40-004 & FSC-STD-20-011) now include the FSC core labour requirements, which are auditable social compliance requirements. This puts workers’ rights on the agenda for around 45,000 FSC Chain of Custody certificate holders all over the world. It means that consumers can now know that FSC-certified products come from companies that are checked for their respect for workers’ rights.

The FSC core labour requirements include effective abolition of child labour, elimination of all forms of forced or compulsory labour, the elimination of discrimination in respect of employment and occupation, respect of freedom of association and the effective recognition of the right to collective bargaining.

“As the world enters 2021, which UN has declared as the International Year for the Elimination of Child Labour, FSC is delighted that the incorporation of the FSC core labour requirements will contribute towards elimination of child labour alongside demonstrating FSC commitments towards safer and more decent working conditions at the chain of custody level”, says Paul Opanga, Manager Labour Issues at FSC International.

This achievement is the result of a long process spanning several years of discussion within the FSC membership. Workers, company representatives and other stakeholders have negotiated the new rules. The recommendation to the FSC board for approving the new rules was delivered in complete consensus in the Technical Working Group that was set up to develop the accreditation requirements for CoC certification and define how FSC-accredited certification bodies shall audit the generic criteria and indicators based on ILO Core Conventions.

FSC would like to thank all members of the working group, Apolinar Z. Tolentino, Jeanette Clarke, Joana dos Guimarães Sá, Renato Pasqual, Patrick Spencer and Stefan Marculewicz for their dedication and commitment.

Publication of standards and technical information

For more information about this process, please visit our project page.